Need guidance with the cost of living?

Mental health and the law – risks and rewards

It is now over a year since fees for employment tribunals were declared unlawful and this has had an impact on levels of overall cases.  However in 2018, employee tribunal cases for mental health grew 8 X faster than any other protected characteristic under the Equality Act 2010, with the average case at £31K, and a maximum settlement of £242k.

There are growing concerns around employee presenteeism, or working whilst unwell and this is estimated to be much higher than was previously thought and employers are becoming more aware of their responsibilities for both the physical and mental health of their workforce. This  is not only beneficial to employees’ health but re-enforces a level of commitment as well as a foundation for trust. If your employees feel valued, this opens doors for heightened productivity and even enhanced employee engagement.

Unfortunately for many people, it can be an  environment  in which they are unable to speak  about their mental health. With a mere 16% of employees feeling comfortable discussing mental health issues with their manager, it can be transforming if colleagues are to recognise  changes which might indicate a mental health issue and begin a conversation..

There have been many cases in which an employee’s mental health has not been considered or has been but no precautionary action or adjustment has been put in place and this can become a employee tribunal matter. Cases like this are not only a financial damage to organisations but also have an impact on their reputation. Future employees are less likely to want to be a part of an organisation that does not take mental health seriously or look out for the wellbeing of its employees.

For companies and organisations, there are some steps that you can put into place to ensure that these cases are avoided at all costs.

There are times when an employee might prefer to talk to someone other than their line manager about a mental health issue. Mental Health At Work have developed a programme which fills this need.  Mental Health Allies are  volunteer employees who are expert listeners for any colleague with a mental health concern. This gives the employees the support of a confidential conversation without bias or advice. Allies can  signpost the employee to resources for further support such as the Employee Assistance Programme and external organisations. Introducing a programme like this compliments an organisation’s existing mental health programme and helps to drive behavioural and attitudinal change.

The first step is building and nurturing a relationship between manager and employee. That way, should any issues arise, the employee feels understood and comfortable enough to talk about their mental health and know that their manager will listen with genuine concern. By getting to know your colleagues, the likelihood of being able to pick up a change in their behaviour considerably increases and can ensure signposting and support is given early. Genuine concern from our heart is one of the most valuable things we have and to be able to gift someone with that warmth and kindness may go further than you think.

Unfortunately, many people are still unclear when it comes to mental health and the law. Awareness raising sessions for both, managers and colleagues can take away the fear around  understanding  common language for mental health in the workplace and their responsibility under the Equality Act 2010.

But it is not just about understanding legal requirements to avoid costly tribunals and reputational risk; if employees feel supported to be open about their mental health, seeking support early,  this has an impact on productivity and engagement, bringing a double win for any organisation. 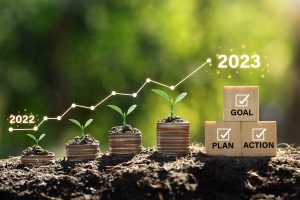 What next for workplace mental health in 2023?

What next for workplace mental health in 2023 ? The workplace has gone through transformational change over the last 3 years; the pandemic, post pandemic, 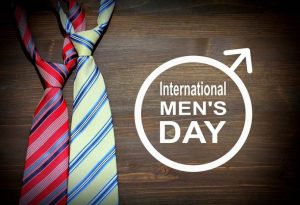 In recognition of International Men’s Day on November 19th, to help raise awareness of men’s mental health, we thought it would be interesting to hear 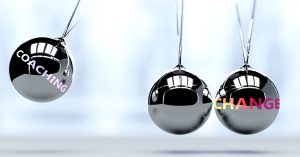 Why does the workplace need more coaching for mental health?

Managing workplace mental health as part of your role can be challenging and companies are now considering 1:1 coaching to support these individuals who are